Skip to Content
Home Fashion The Cost of Fashion

In the last post, I briefly mentioned the documentary “The true costs”. 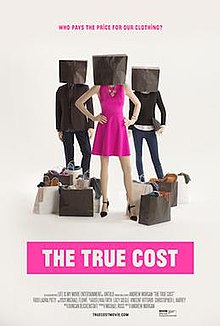 This documentary was directed by Andrew Morgan, and first shown at the Cannes Film Festival in 2015. The documentary examined the enormous supply chain of the fast fashion industry and assessed the social and environmental costs of the industry.

As consumers, we are caught up in the mindset that clothing has to be as cheap as possible, and so we strive for a bargain. The only thing that we are concerned with is the price of the items, is that all that’s important?

What are the hidden costs behind our clothes?

The consumption of clothing is increasing every day. Nowadays some fast fashion brands bring out new collections every week. The clothing has to be produced increasingly faster, but also increasingly cheaper. To achieve these factories are cutting costs wherever possible. 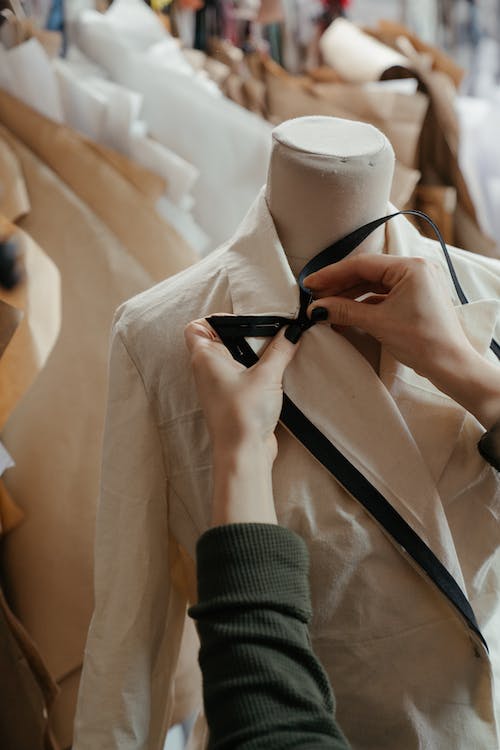 Sadly, however, this is often at the expense of the safety of the garment workers. Many terrible accidents happen because of this greediness, such as the Rana Plaza incident where around 1,200 people were killed. While this has led to safer working conditions due to the Bangladesh Accord, the situations still are not optimal.

The garment workers are still using dangerous equipment and machinery, and are working with toxic chemicals. This has a huge impact on their health and has led to illnesses amongst many workers.

Besides, the health and living conditions of the garment workers have also been affected by the COVID-19 pandemic. Millions of people have lost their jobs because brands had to cut their costs, and some brands even refused to pay the salary of the workers because the sales had dropped by a lot.

The wages earned by the garment workers are most often below the living wages of the country they are in, which makes it difficult to care for their families.

In the worst cases, child labour and even forced labour have been found along the supply chain of the fashion industry.

This is only the social aspect of the hidden costs in the fashion industry. Let’s take a look at the environmental costs.

The fashion industry is the second most polluting industry in the world and accounts for around 10 per cent of the global greenhouse gas emissions. 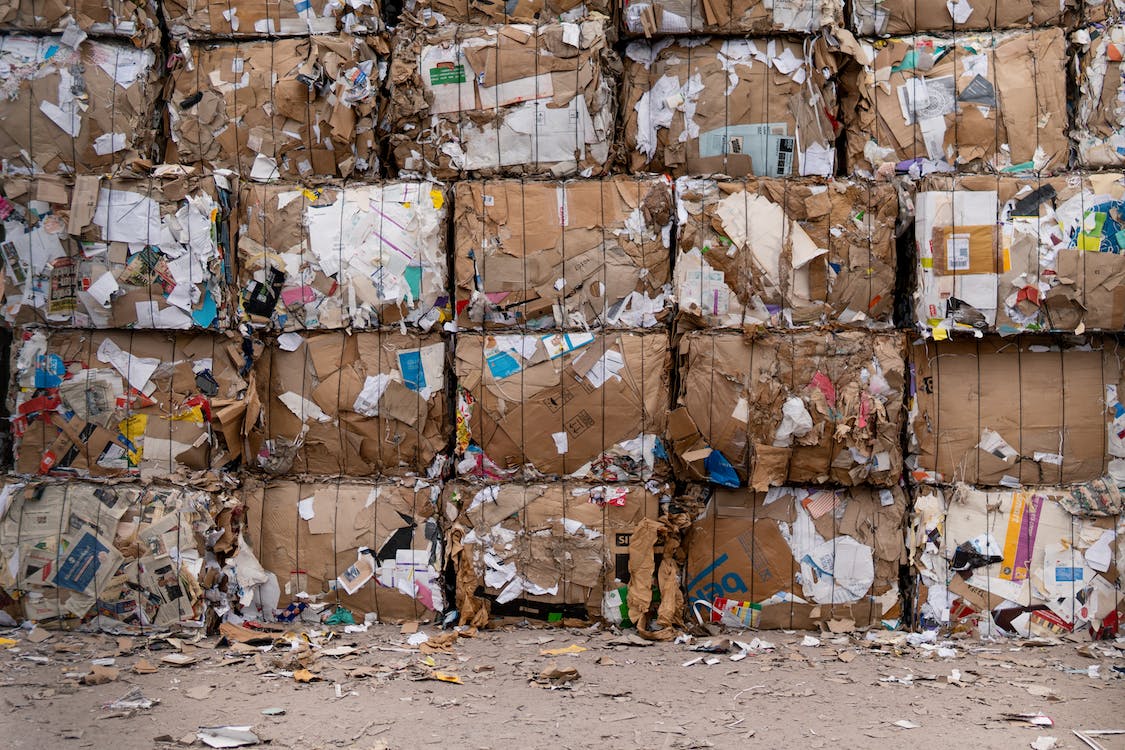 The use of dyes and chemicals ends up in nature killing millions of animals and polluting the waterways.

The fashion industry uses billions of litres of water, and meanwhile, 750 million people do not have any access to drinking water. It’s like fashion is prioritized over the lives of us humans which is unfair.

These problems cost human lives, animal lives, and maybe even our future if nothing is done to it. Sadly, these issues are unknown to many and are often pushed under the rug by brands so they do not suffer the consequences.

However, it is important to consider these hidden costs. Is that t-shirt for 3 euros really necessary or do we rather go for a more expensive but ethically and sustainably made t-shirt?

It’s your choice, so choose wisely

(Please note that not everyone has the privilege to buy sustainable clothing, however, be mindful of what you buy and avoid unnecessary purchases)